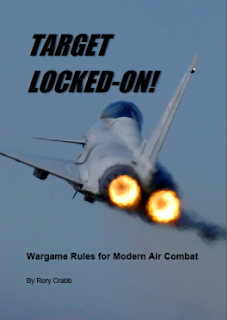 A while back I started to plan out a modern air campaign based on a fictitious but potential conflict in the Baltic States, with the NATO Baltic Air Policing mission clashing against the Russian Federation over some sort of incident. This Flashpoint Baltic concept got to the drawing board stage but I then stumbled over the rules to use, with Airwar:C21 and Typhoon as the  front runners. These ticked all the boxes on my checklist but, in the end, I moved on to other things. 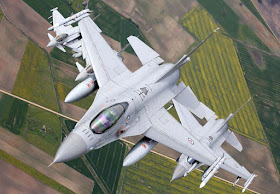 Now, there is a new set of modern air combat rules about to be published by Rory Crabb, which look like they might be ideal for the Flashpoint Baltic project. I really like the style and pitch of the two naval rules that he's written, although I've yet to try them out, so I'll be interested to see what these air rules will be like. If they turn out to be what I'm looking for (fast play, easy to use and good for 1/600 scale) I may well dig this project out of storage and give it another go.