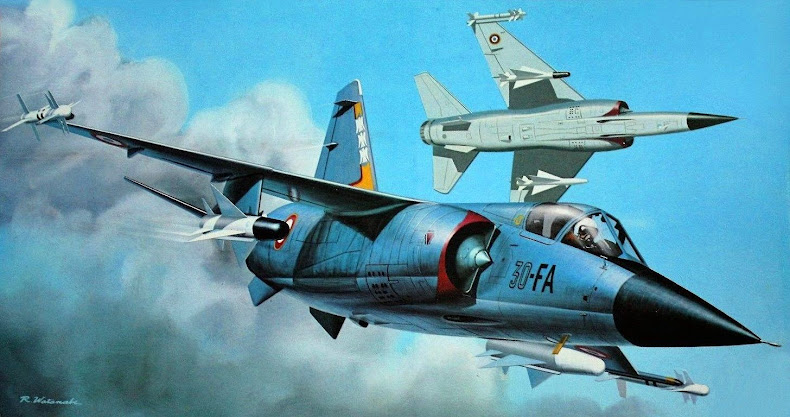 Jet Knights of the Sky! 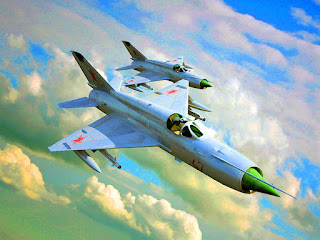 At the local club we play a homegrown set of WW1 air dogfighting rules, aptly titled Knights of the Sky, using 1/72nd scale model kits for the planes and extending magnetic pick up tool flight stands. It's a hex based system and very straightforward, using either some laminated hex sheets or the club's Hexon tiles for the terrain. I was thinking yesterday about my own Hexon terrain set that I got for Xmas and thought it would be fun to run some KoTS games at home for my kids during lockdown. 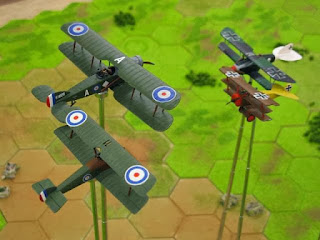 I then remembered that I had a plan once upon a time to convert KoTS to either WW2 dogfighting or even modern jet combat, using 1/144th scale model kits instead of the 1/72nd scale biplanes. This set me off on a tangent and, having suggested that it might be fun on the club forum, I have picked up some interest from club members in a Cold War era jet fighter dogfighting version of the rules. I've decided to keep it to the 1960's-70's, with first generation missile and second generation aircraft for simplicity. 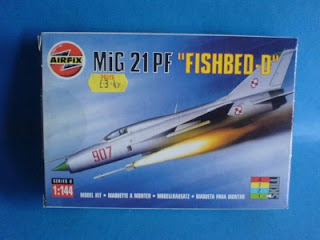 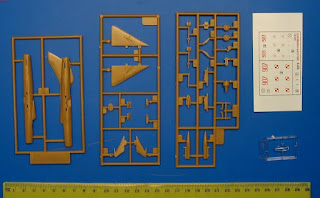 I've worked out some ideas for air to air missiles and manoeuvring, together with some basic sketches of the missile and counter measures mechanisms, so will continue on that thread until I come up with something workable. I'm also going to need to playtest the new rules, although the basic system will remain the same, so have dug out a couple of old Airfix 1/144th scale MiG-21 kits to glue together over the next couple of days.
Posted by Jim Jackaman at 00:52 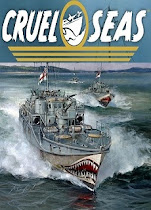