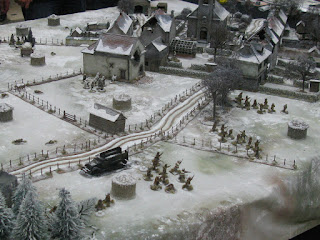 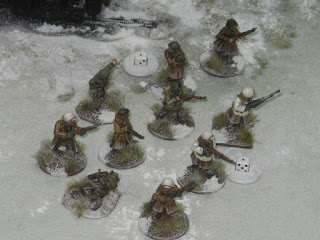 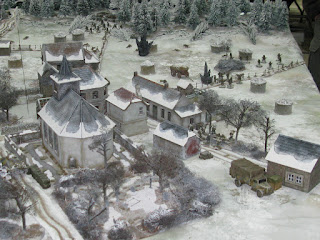 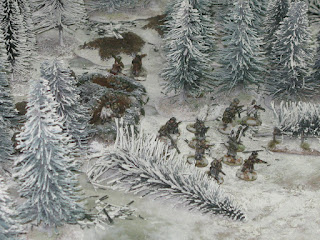 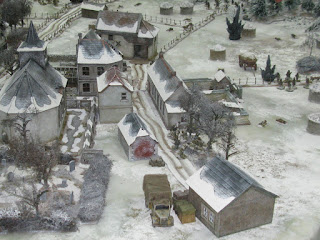 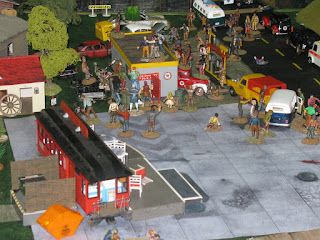 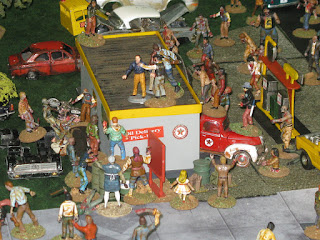 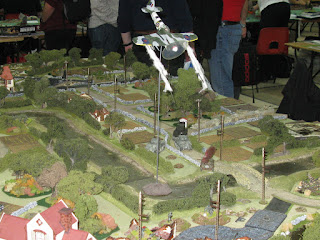 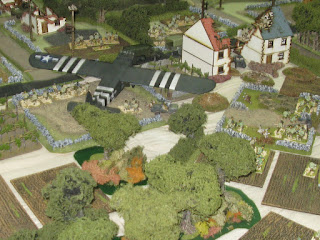 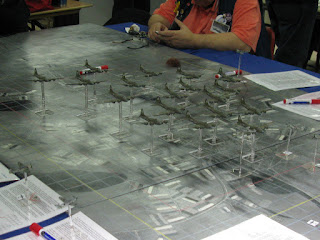 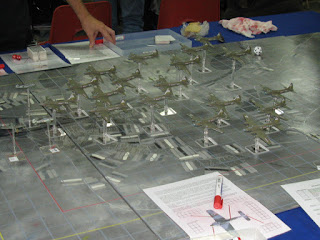 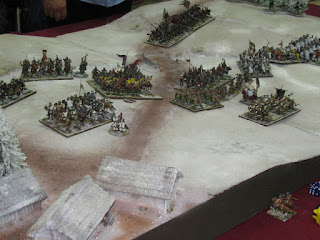 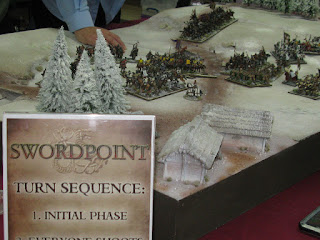 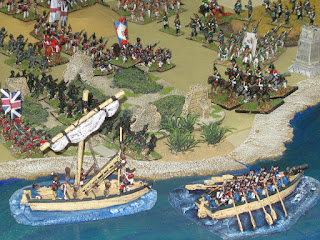 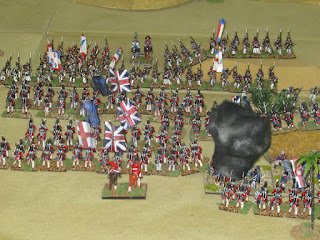 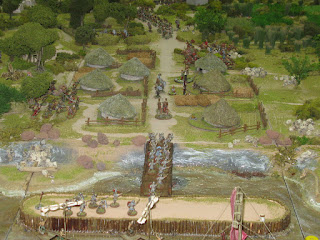 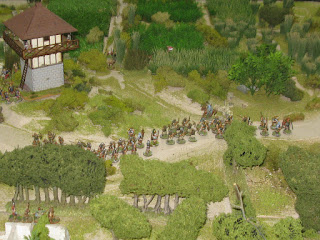 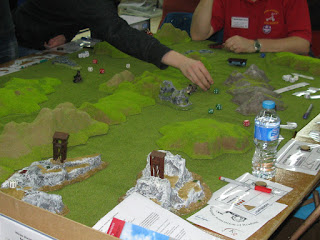 I had a great time at Warfare in Reading today, despite having a longer than expected journey due to a bus replacing the train for part of the way. I bumped into some old gaming friends and the chaps from the local club who were running the Mad Max style Gaslands participation game. I spent far too much pocket money on things I'll probably never need or use and failed to get anything I set out to purchase in the first place, with one or two exceptions - sound familiar? Anyway, it was a busy show and there were some jolly good games on display including an impressive Chain of Command Battle of the Bulge set up, a very cool B17 bomber raid on Schweinfurt and a really nice Napoleonic game set in Egypt, to name but a few. A good day out.
Posted by Jim Jackaman at 10:19