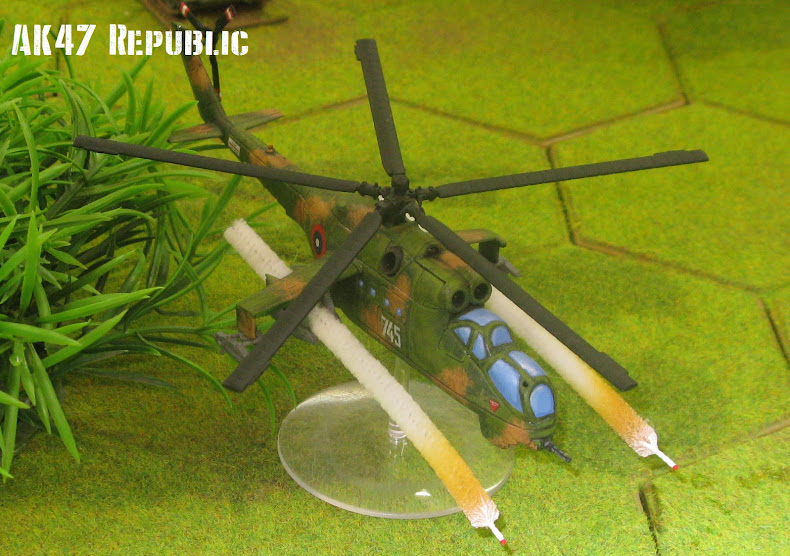 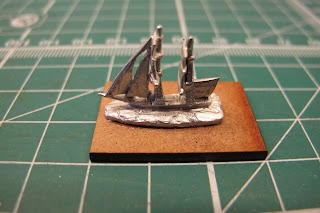 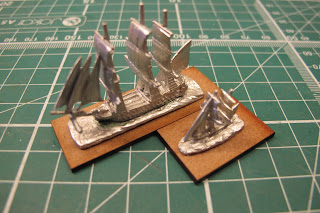 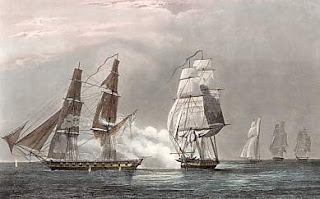 I've been otherwise pre-occupied today, so only based up a single rather insignificant 16 gun brig-corvette for the 1/2400th scale Napoleonic naval project. This is actually a bomb brig or ketch from the Tumbling Dice range (ASN 16) as the models in the 12 gun brig pack (ASN 13) were obviously too small. The model itself is a reasonable match for either an Abeille class brig or a Vigilant class brig, both of which were first commissioned c1800, although I really should do something about the height of the mizzen mast. I only had a 30mm x 20mm base to use for this model but may well replace it with a 35mm long base when I get back home, as the 30mm one is a bit on the tight side?
Posted by Jim Jackaman at 12:59