I have now completed the adaptation of the Wings at War: Desert Spitfires rules for the Football War, so I'm ready for some play testing to see how the various changes fall into place or not. I've added the Bombing chart, the Victory Targets and Victory Points tables to finish off the main rules. I now have all the pages sorted and numbered ready to print and assemble into a rules booklet. 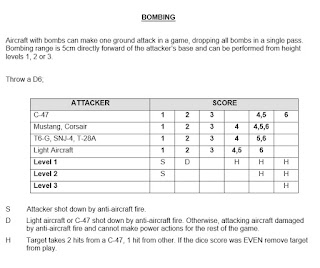 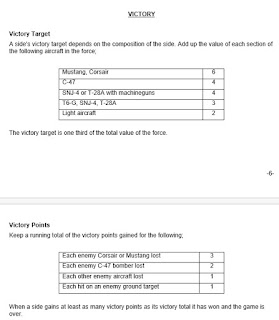 I've also added an optional set of rules for using the B-26 Invader, two of which were acquired by El Salvador during the war but which didn't arrive on time. Even then, they were armed with forward firing broomsticks painted black, as the FAS did not have machine guns or mountings to fit in the nose! They didn't even have a sting in the tail, as both of the rear turrets had been removed. 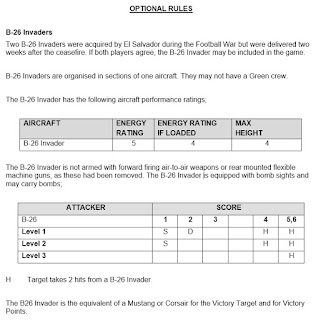 Here are some of the relevant sections so, if you have five minutes to spare, I'd appreciate some feedback especially if you are familiar with the Wings at War system. I'm not going to post the whole rules booklet here, as it's not my set of rules to start with and the copyright belongs to Chris Russell, who very kindly allowed me to muck about with them!
Posted by Jim Jackaman at 07:02