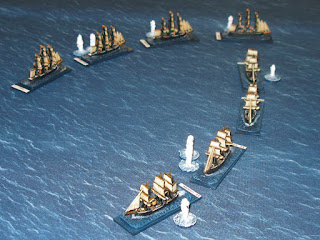 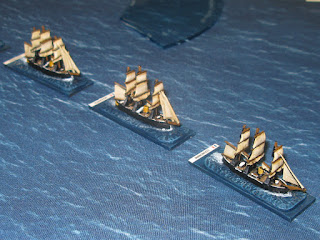 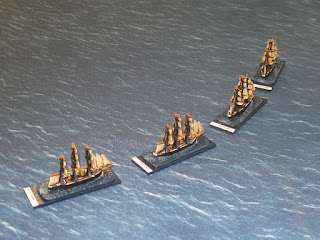 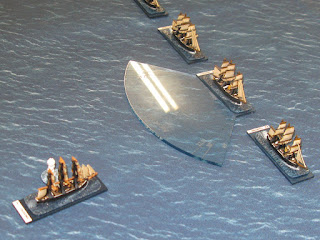 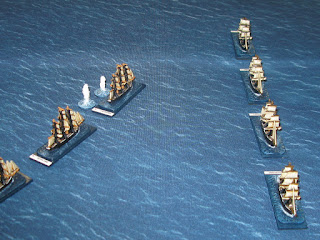 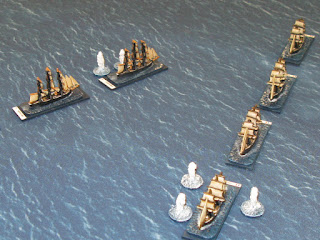 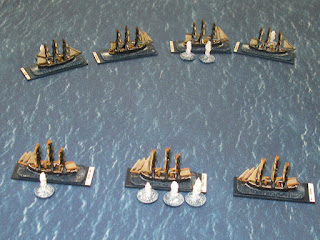 I ran and took part in a couple of games of Broadside and Ram at the club yesterday, the first a warm up game to run through the rules and the second a scenario based on my previous INWARD game - Action at Toulon 1871. In the warm up game, the French and British faced off against each other in a line of battle slogging match, with the armour of the Prince Consort class ironclads balancing the firepower of Gloire, Magenta, Solferino and Couronne. This was really good fun and involved some nifty tactical manoeuvres but once the rules were running smoothly, we moved on to the main scenario. 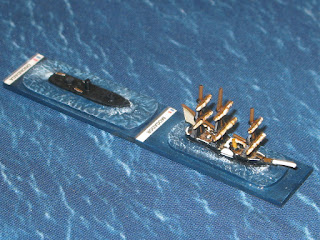 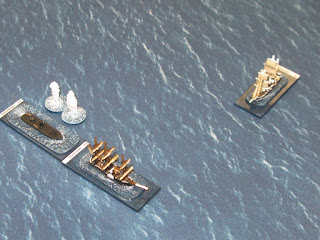 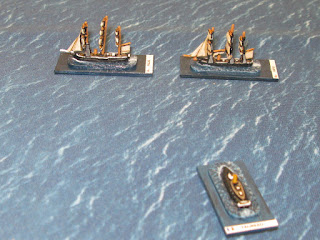 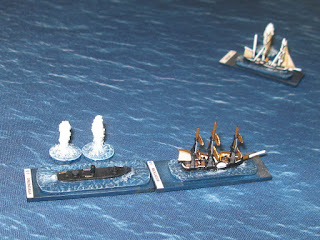 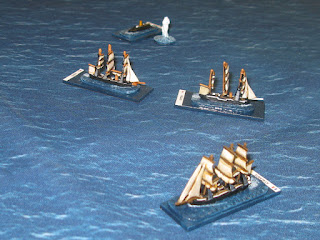 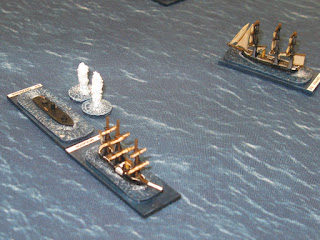 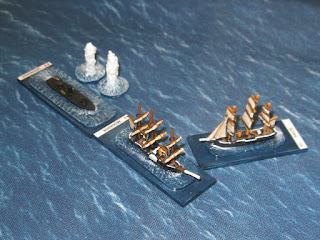 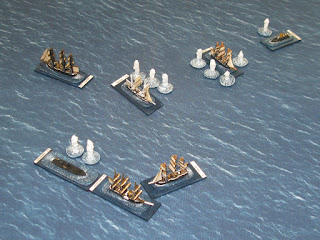 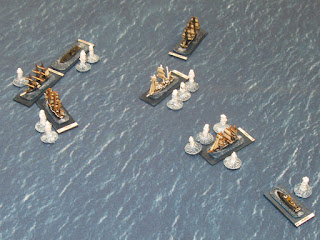 The Action at Toulon game worked really well in the expanded format that I decided to use, with the French attempting to tow a broken down monitor under the protection of the  shore batteries, while the port picket ship and coastal defence ram sallied out to protect them from a Royal Navy patrol. The Royal Navy had the extra firepower of HMS Wivern to boost their forces, while I added the Taureau and Atalante to the French defences. In the end, the French scraped a narrow victory, sinking HMS Rapid and severly damaging HMS Wivern, at the cost of serious damage to the Mogador and Onodaga.