A Rough Guide to the Kingdom of Bagombo

A bit of background fluff for the Bagombo AK47 army.... 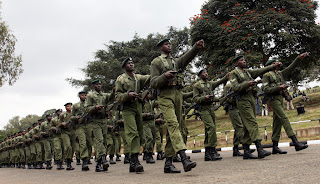 This is a Superpower Backed force in the old rules and a Hereditary Benign Dictatorship under the new reloaded edition of AK47. The former is the best fit for the units that I've assembled without doing another Colonial Settlers army but it's pretty much spot on for the latter, given it's composition and the assets available in the political list.

The Geography of Bagombo 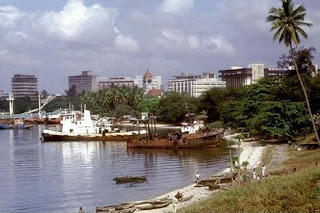 The capital city and port of Gombo is located on a coastal strip of heavily populated fertile land but much of the country is relatively undeveloped upland, with an extensive plateau of savanah as the dominant geographical feature. 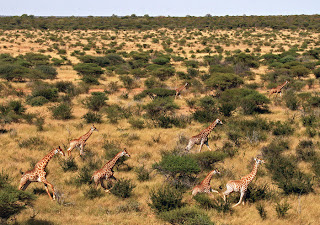 The King of Bagombo

The Kingdom of Bagombo was a protectorate of the British Empire until independence in 1948. The current ruler, King Mtosi III, succeeded to the throne on the death of his father, King Mtosi II, shortly afterwards. The king studied at Eton and Cambridge before completing his military training as an officer cadet at Sandhurst. He retains close ties to the former colonial power and to the royal family. 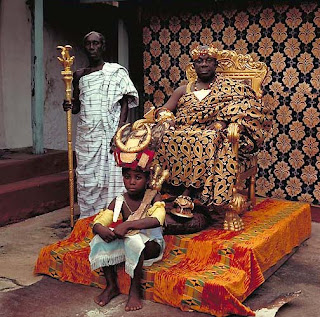 The economy of Bagombo is primarily based on farming and fishing. The coastal lands are cultivated with maize and coffee as the principal crops. The pastoral basis of Bagombon culture is also very important, with cattle as an indicator of wealth and prestige in Bagomban society. The King of Bagombo, Mtose III, retains a large herd of cattle on his private estates around the royal kraal at Njuju. 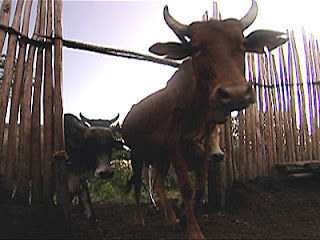 In recent years, Bagombo has developed as one of the wealthiest nations in Africa primarily due to the discovery of extrensive oil and natural gas reserves in Lake Bagombo. In addition, the kingdom has become a lucrative tax haven and offshore banking facility for the world's wealthiest investors. The revenue from these activities has been used to develop a thriving safari based tourist industry and has provided a source of finance for the equipment of the Bagomban armed forces.

The Royal Unified Bagomban Army Rapid Reaction Brigade or R.U.B.A.R.R.B, is trained and equipped with predominantly British weapons systems and armoured vehicles. The military is divided into two principal elements, a border security patrol force and a mobile task force of regular troops. The Border Patrol is equipped with jeeps, landrovers and trucks but is primarily a lightly armed militia force. 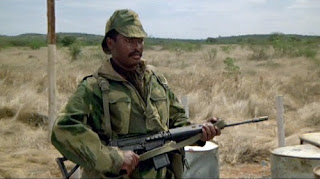 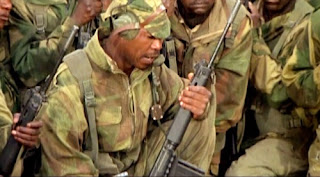 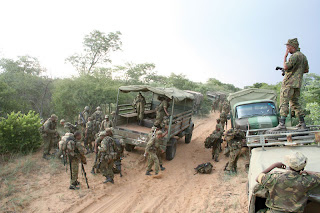 The mobile task force of the R.U.B.A.R.R.B is equipped with an armoured element of Vickers MBT's, alongside more frequently deployed Saladin and Ferret armoured cars. These are supported by well armed troops transported in Bulldog anti mine vehicles. 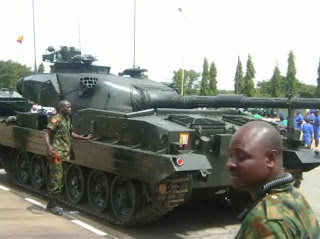 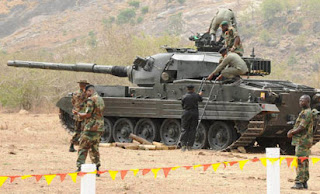 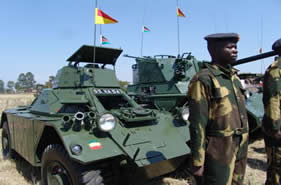 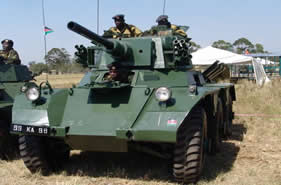 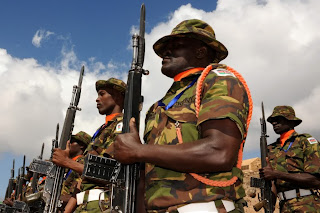 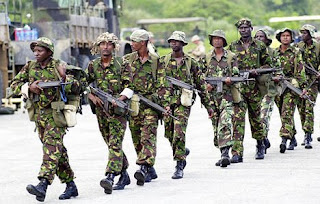 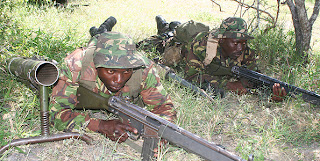 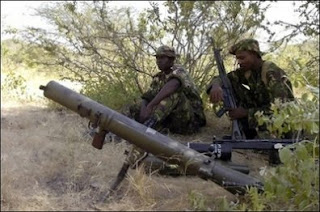 In addition, the presence of British military advisors in a combat role is documented, although not officially acknowledged by either government. The use of professional troops and pilots enables the R.U.B.A.R.R.B. to call in air support from Gazelle helicopter gunships in a ground attack role. There is also evidence of heliborne troop insertions by Puma transport helicopters. 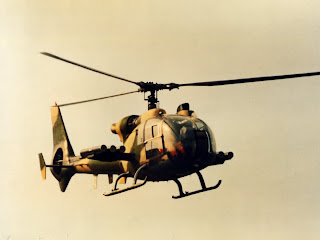 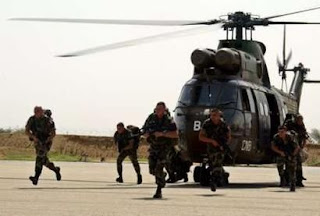 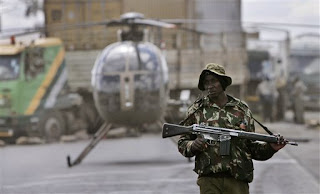