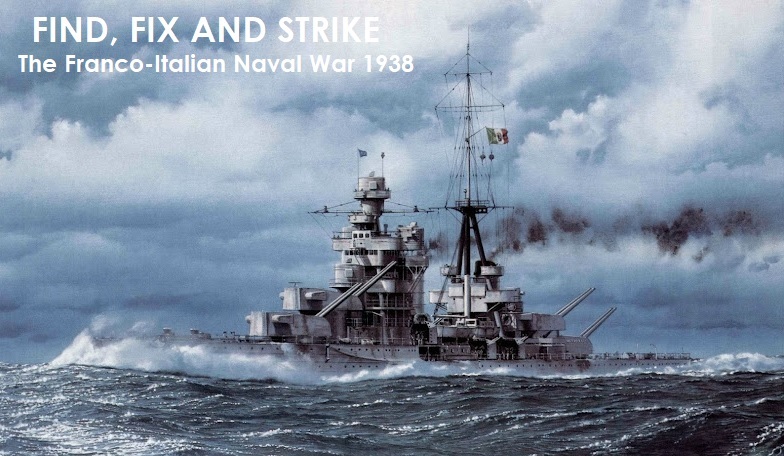 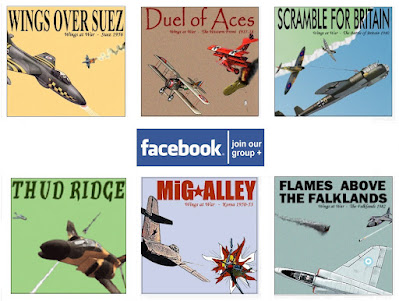 After setting up a successful and thriving Facebook Group for AK47 Republic a few months ago, which now has over 380 members and lots of activity, I was wondering if it would be worthwhile starting a group dedicated to the Wings at War rules system. There are groups for other air wargaming rules and also groups for 1/600th scale, 2mm and 3mm miniature wargaming but nothing specific to cater for the Wings at War rules in all the different versions, the 1/600th scale aircraft models, the terrain and the rules variants that are associated with the system. I'd be interested to know if you think this is a good idea or am I just duplicating stuff that's already available on other groups or platforms? 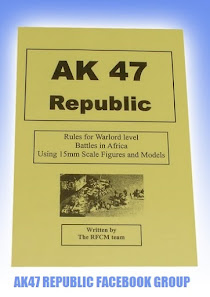