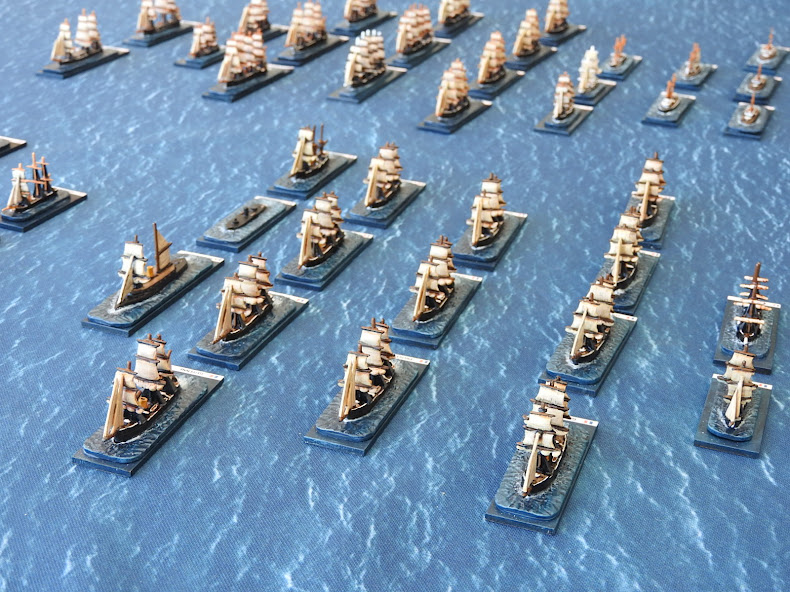 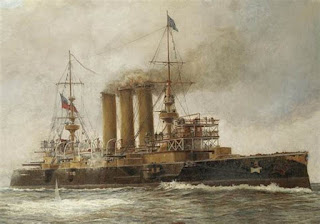 The next project on my workbench will be a pre-dreadnought naval one, focussed on the Chilean Civil War of 1891 but with a 'What If?' angle, allowing me to include both US and RN warships for a counterfactual mini-campaign of linked scenarios in the early to mid-1890's. This will kill two birds with one stone, allowing me to work out how to paint and base the Tumbling Dice models but also give me the chance to try out the Broadside and Salvo rules. I'm also going to use A and A Game Engineering's Tsushima rules for small scale actions, where there are only one or two ships involved. It will hopefully also lead on to the French and Italian pre-dreadnoughts that I've prepared previously actually getting a lick of paint! 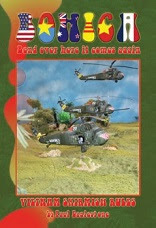 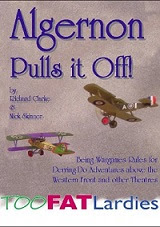