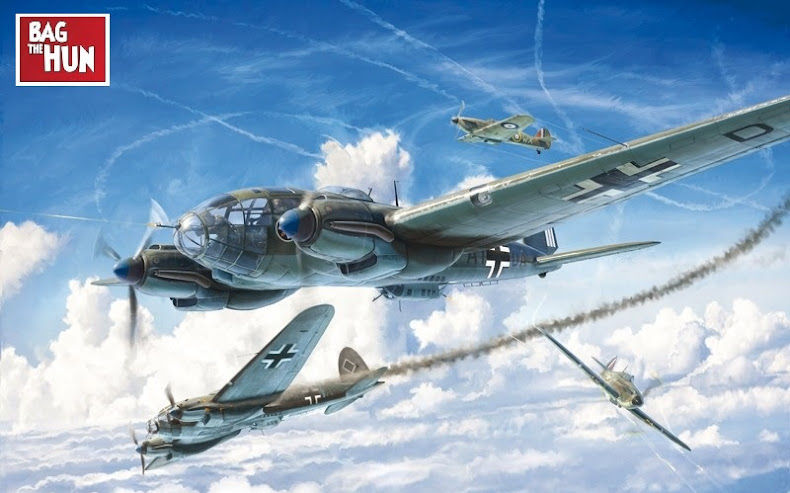 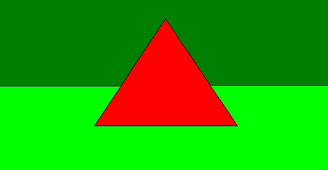 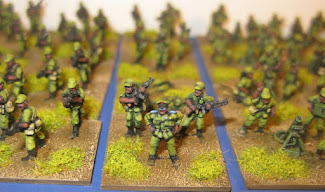 I've worked out my army for the game tomorrow at the club, with some tried and tested units for the Mbote Defence Force mixed in with a couple of new tweaks. I decided in the end not to deploy my transport helo with special forces, as it soaked up too many points for a minimal impact, so instead have included the usual highly mobile mix of crappy tanks, rusty technicals, zippy jeep equipped raiders and welly booted infantry, together with some nasty ground mounted AAA. I won't reveal the exact details here, in case the People's Popular Front for the Liberation of Mbote is tuning in, but I think it will be an effective offensive force and defensive force, if all goes according to plan (which it almost certainly won't). Victory to Mbote! 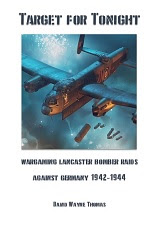