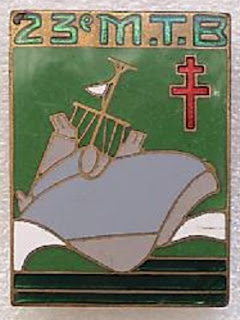 I've had (yet) another change of course over the last week or so, realising that the French pre-dreadnought project is probably a bit too much to bite off in one go just yet, so it's back to Cruel Seas but with a different focus. I have three sprues of Vosper MTB's from the starter set which I am going to build and paint up but just the three early Vosper models for the moment. I've ordered a boxed set of Vosper MTB's to add to these first three, so will have these as the basis of a flotilla once I've factored them in. 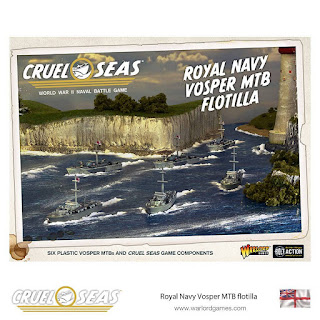 This project will inevitably spill over into 2020, but that's fine with me as I have been meaning to tackle it at some point and really should have done it sooner. In the longer term, I'll also get the 5th Flotilla S-Boats painted and assembled, which I started on way back in the July but ended up shelving, but they're already well underway so shouldn't take too long to complete. I'm going to base everything on transparent acrylic too, as I can't stand the idea of sticky fingers all over my paintwork!

https://jimswargamesworkbench.blogspot.com/2019/04/clear-bases-for-cruel-seas.html
Posted by Jim Jackaman at 02:54