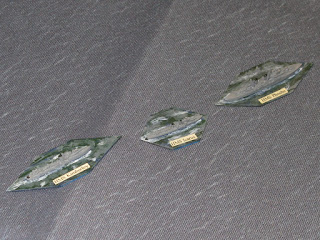 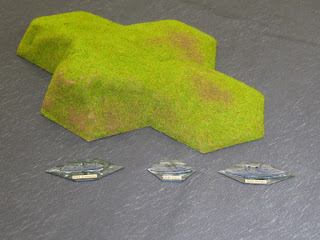 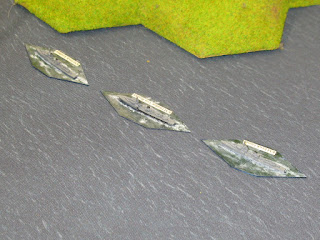 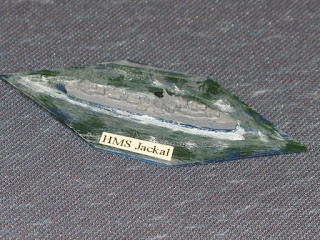 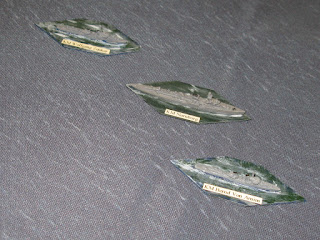 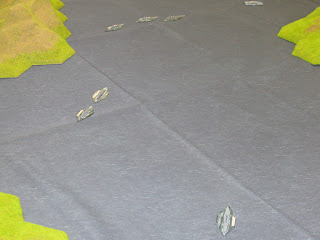 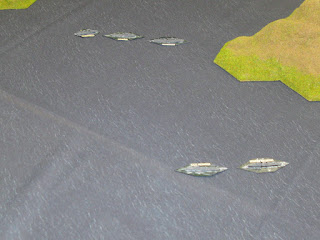 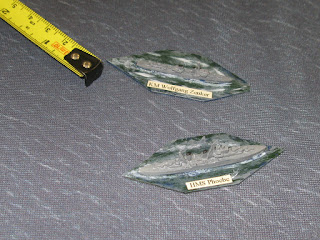 We had a very enjoyable game of Sea Wars Fleet Action at the club yesterday, scaled down to a tactical level for destroyer actions in the Norwegian fjords. I was playing half of the Royal Navy force, which consisted of a light cruiser and two destroyers, but managed to have the latter sunk by the end of the game. In return, we totally wiped out the Kriegsmarine leaving only a single supply ship to surrender at the very end. It was a fast paced and exciting game, which we all enjoyed so I'm hoping there will be more to follow. Good fun!
Posted by Jim Jackaman at 12:34