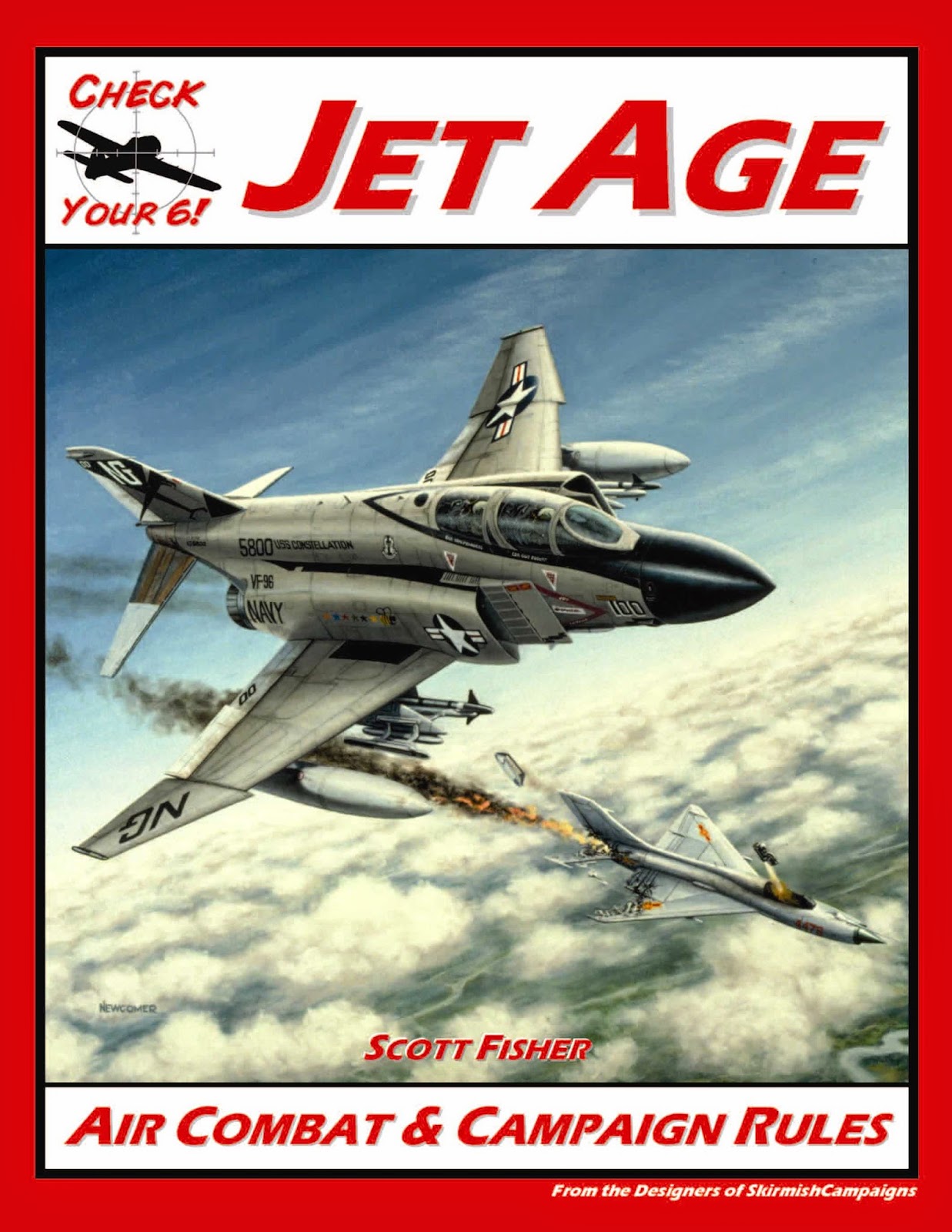 I sent off for these last month and they arrived today, which is a bit of a long wait but well worth it. I've had a quick flick through and the rules look very slick and pretty comprehensive, with a very good selection of scenarios included, from the Six Day War to the Falklands and several other post-war conflicts too. I already have the Korean War and Arab-Israeli scenario books, both of which I bought for a bargain price in a closing down sale, so I've got plenty of reading to do.


In the meantime, the Peruvian air force is underway for the Air War C21 Alto Cenepa project...more about that later.
Posted by Jim Jackaman at 11:20