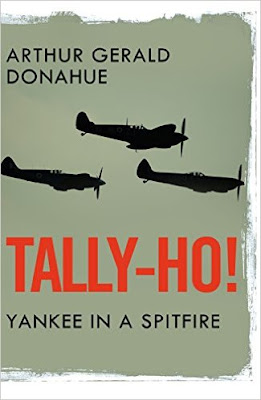 This was a 99p download so I thought I'd give it a go. It's actually really good, even though written at the time, so well worth a read. The author was killed in 1942 but fought in both the Battle of Britain and in defence of Singapore, having written a second book on the latter which I'm going to track down.


It reminds me that I've neglected Bag the Hun 2 of late, which is one of my all time favourite rules and really should play more of, especially as I have plenty of aircraft. These include planes for the Battle of Britain, Malta, the Eastern Front and Defence of the Reich. I'd also really like to expand my collection but...where to begin?!
Posted by Jim Jackaman at 10:08