Jet Knights of the Sky Korea 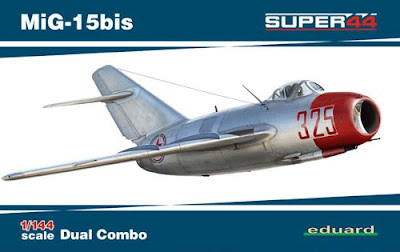 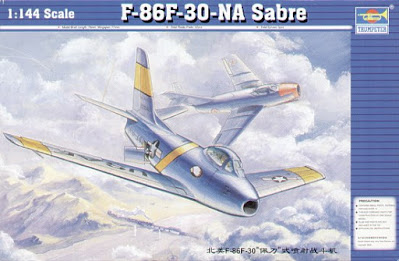 I've been thinking of developing another version of the Jet Knights of the Sky rules for the Korean War, using 1/144th scale models and focused on MiG Alley. This would need a new altitude and speed calculation method, together with a more specific set of damage tables and a revised gunnery chart, but wouldn't be too difficult to do. The aircraft would be limited to the F-86 Sabre and MiG-15, both of which are readily available and relatively cheap, the first from Trumpeter and the second from Eduard. This would be a solo project rather than a club effort but it's a nicely self contained project and a bit of fun fort the sprogs.

Labels: Jet Knights of the Sky