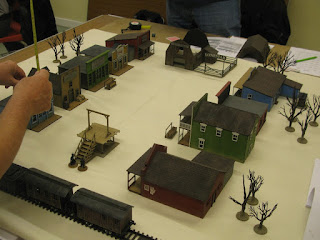 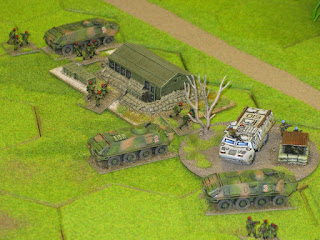 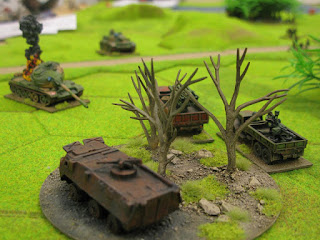 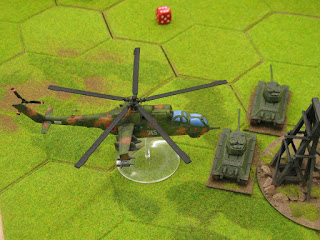 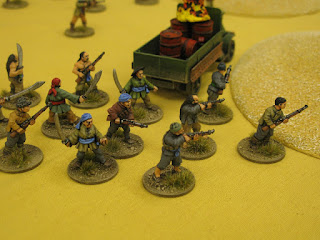 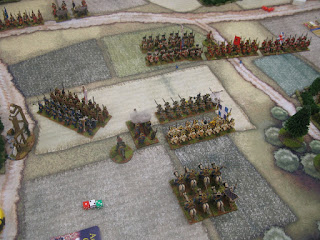 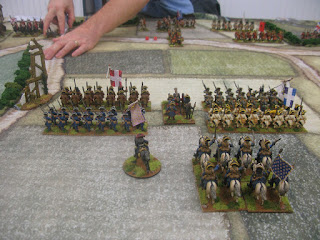 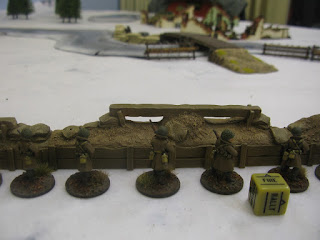 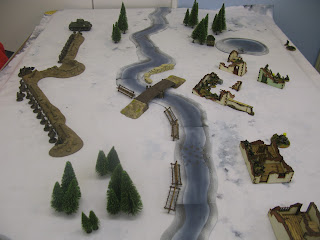 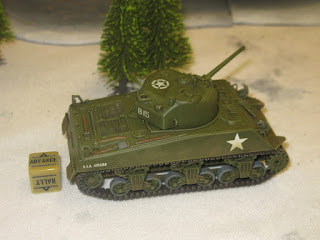 I have achieved absolutely nothing that I set out to do this time last year! In fact, I have completely lost the plot when it comes to what I set out to accomplish, especially as far as 15mm skirmish concerned. This has been due to the usual distractions but also an avalanche of work and stress, which has kept me far too busy and away from both the club and the workbench. This looks likely to continue for the medium to long term, so I'm not too optimistic about getting much done in 2016, although I will do my best. 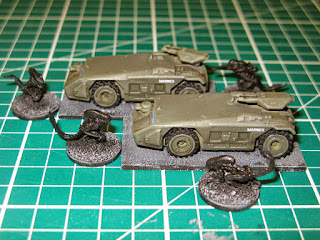 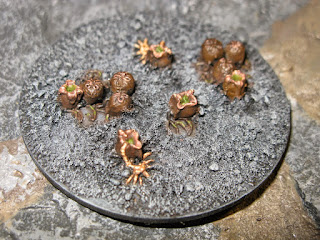 The first half of the year was a frustrated trail of half finished and incomplete small projects including Aliens in 10mm, the Alto Cenepa War in 1/600 scale for Air War C21, 1864 naval in 1/2400 scale and Galleys and Galleons in 1/450th scale. I did get a couple of games of Galleys and Galleons in at the club, which went down well, so at least that was partially completed, unlike my actual paint work on the ships themselves. I really should finish the USCM figures for Aliens...then that would be another project completed, although it's a bit late now! 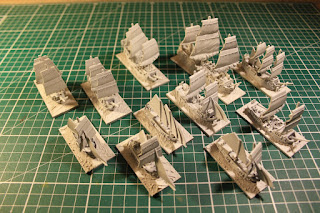 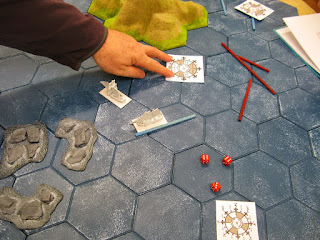 In the Summer things picked up a bit and I completed a unit of labourers for my Back of Beyond exploration army, a truck mounted field gun and an elephant gun armed explorer. This adds some much needed AT firepower to the force. I also started on the big project for the year, a Japanese platoon for Chain of Command. This got to the painting stage over the holidays but has since stalled, with a re-think for Bolt Action now the way forward. I also cleaned up and based my British commandos for the Achtung Commando! project, which will continue into 2016. 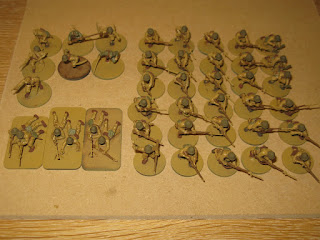 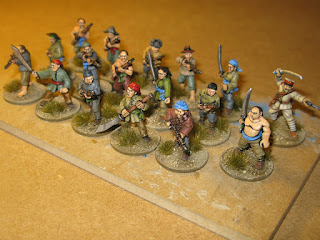 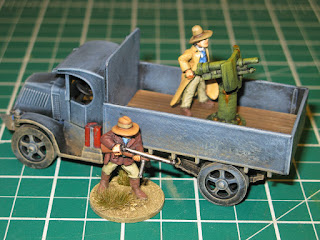 The Autumn was a completely different story.  The Fistful of Lead Reloaded Kickstarter appeared out of the blue, changed my direction and led to an mdf construction frenzy. This ended up with a whole town built over two months including a railroad station, livery stables, saloons, a jail, hotels and stores plus a mine complex, hills and even some railroad tracks for my converted toy train. I really enjoyed this project and the end result, which was the successful club game of Fistful of Lead Reloaded at Warfare in November. 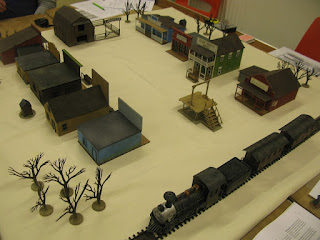 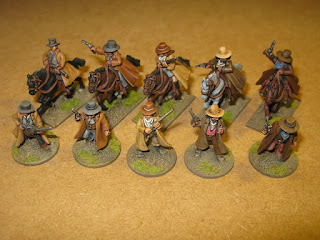 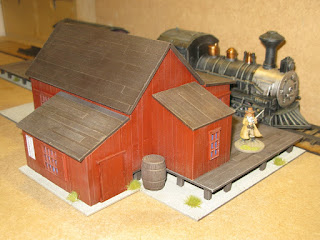 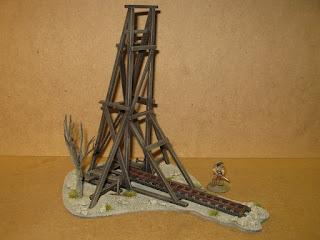 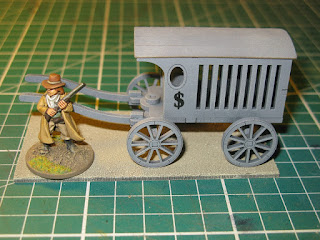 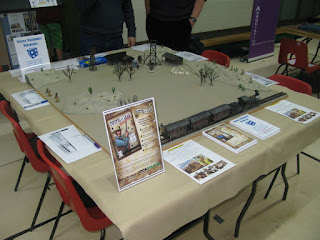 In terms of games this year I have actually taken part in or run much more than I expected, having made a real effort to get to the club more often, despite the never ending marking and lesson preparation workload. In total I have enjoyed two AK47 games, two games of Back of Beyond, four Fistful of Lead Reloaded games, a couple of Galleys and Galleons games, a Bag the Hun playtest, a game of Maurice, a Bolt Action game and several games of X Wing. Not bad but I still need to make time for more!