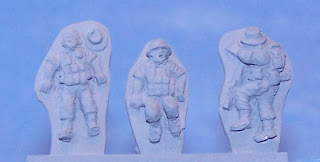 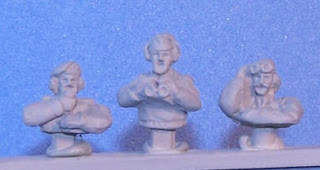 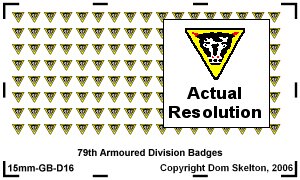 I really enjoyed the AK47 game the other day, even though I was just umpiring on the sidelines. I actually prefer umpiring  to be honest, as it gives you time to scribble down notes, check the rules and take photos, rather than shoving bits of lead and plastic round the table. It also means you can't lose!

Anyway, the game reminded me why I retired my Colonial Settlers army a few years ago, as it almost always fought it's way into the ground in the face of superior numbers. This was why I put together my current Dictatorship force including all the whistles and bells. It's also why I assembled and based up the bulk of a third army over the Summer.

This is a 'Superpower' backed set up, representing the Kingdom of Bagombo, as outlined in some of my earlier posts:

I got quite a long way with the preparation of this force but ran out of a few bits and bobs that I needed to finish it off. As a result, I thought I'd top up with the various odds and ends that I need to complete the army ready for painting up next year at some point. These include some casualty markers for the regulars and the militia, as well as some crew figures for the armour.

I also sent off for some 79th Armoured Division 15mm insignia from Doms Decals, which I'm going to use as national markings for the Bagomban army, which should make them stand out from the crowd. If I can , I may do some AK47 related stuff over the weekend but, as I'm not very well, it may have to wait until the New Year.