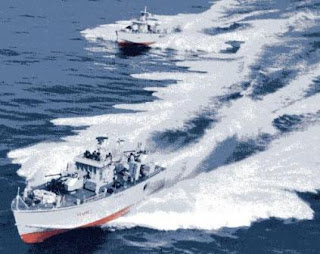 From out defence correspondent in Port Mtumtu

A patrol boat of the Mbote Coastal Defence Force has reportedly been sunk after an unexplained explosion off the eastern shores of the Independent Republic of Nbuto. The Panga class vessel was completely destroyed in the blast but a number of survivors were picked up by landing craft of the amphibious task force currently engaged in controversial military manoevers in the coastal exclusion zone. 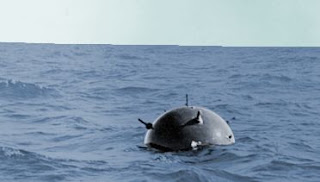 There has been no confirmation of the cause of the explosion but several expert sources have suggested the deployment of inshore 'Hippo' naval mines by Nbuto as a probable explanation. There has, as yet, been no comment from the government of Nbuto to confirm or deny the use of such weapons in the exclusion zone, in contravention of the Combined Regional African Peace accords. 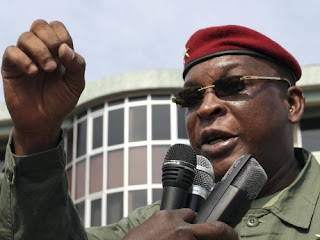 ...in other words, it's all going a bit pear shaped.