These are not the toys you're looking for... 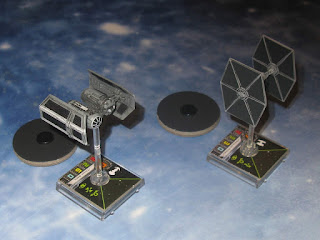 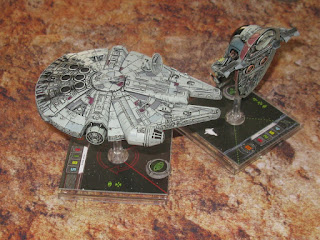 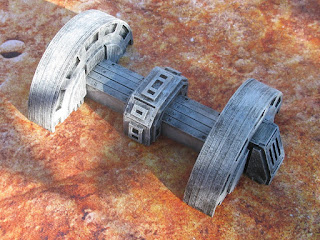 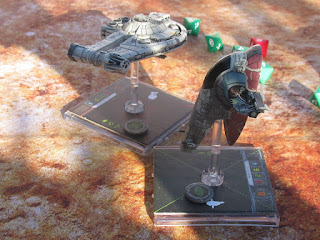 If you were wondering what's happened to all the games that I was playing with my daughter recently, I have in fact switched over to playing X-Wing with my eldest son, who was given all of my X-Wing collection as a Xmas present this year, being a massive Star Wars fan. He was going to be taking his A-level final exams this year but they've been cancelled, so he has had more time to get into the game in a big way over the last few weeks. We've played quite a few games so far and have more planned but they're all over on my other blog, Tea and a Wad Wargaming, which focusses on board games, print and play games and off the shelf miniature wargaming:

https://teaandawad.blogspot.com/
Posted by Jim Jackaman at 17:28