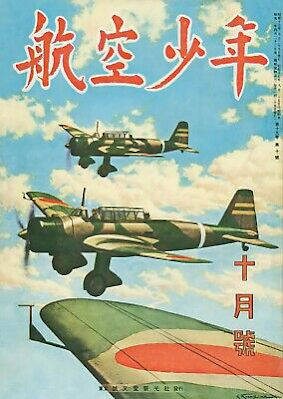 I was thinking the other day about writing some new scenarios for Bag the Hun, which is something I haven't done for ages and that I quite enjoy. These would be either for the next Lard Magazine, which has replaced the old Summer and Xmas Specials, or possibly for Wargames, Soldiers and Strategy.

I wanted to do something a bit different so have been running through some potential themes, with the current front runner being a series of scenarios for the Nomonhan / Khalkin Gol aerial battle of 1939 between the Japanese Army Air Force and the Soviet Air Force. I have several books on the subject which I can mine for scenario ideas, although I'm going to have to dig deep to avoid having too many aircraft to handle, as the aerial dogfights often involved lots of fighters and bombers.

I really need to do some more research but I think it might be an interesting and unusual hook to hang some scenario action upon?