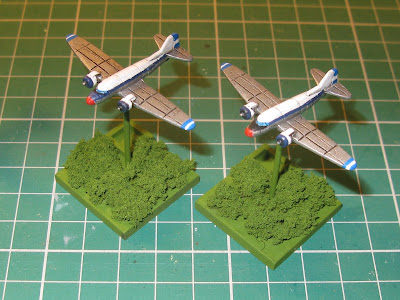 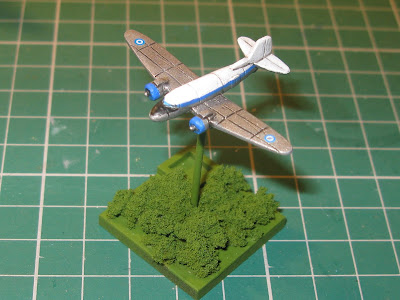 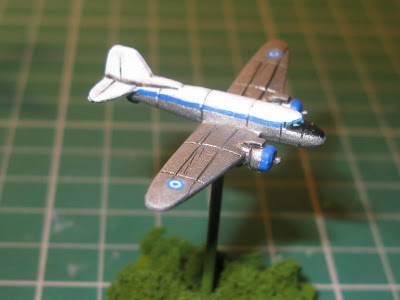 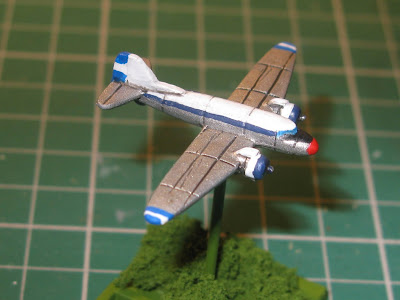 I've finally completed the Corsairs and Cavaliers project, with the final aircraft painted up for the Honduran and Salvadoran Air Forces. The last things to be completed were four, reduced to three due to a mid-painting muck up, C-47 Dakotas for the FAS and FAH. These were a total and utter pain in the bum to paint and came out okay but not nearly as tidy as I'd have liked. I ended up rushing them a bit to get them shifted and I think you can see the end result. I'm really pleased to have wrapped up the project in less than a month, however, and it means I can now tick it off the to 'do list' to move on to other, less obscure and more exciting things. Just remind me never to paint civilian aircraft ever again!