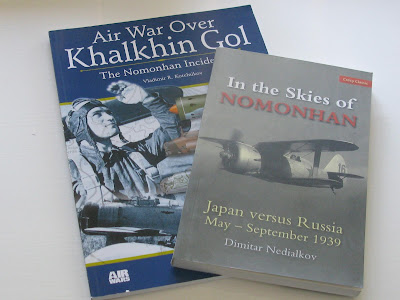 I'm about to start some research for a selection of Bag the Hun scenarios, based on the Khalkin Gol / Nonomhan clash between the IJAAF and VVS in the Summer of 1939. I have at least two scenarios in my sights, an initial dogfight between three Ki-27's and a pair of I-16's that were escorting an R-5 reconnaissance two seater, right at the start of the battle on May 20th 1939. The R-5 was shot down as the first loss by the Soviets in the campaign, according to the Japanese if not the Russians. 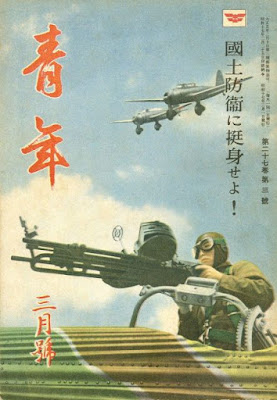 This was followed two days later by a dogfight between three I-16's, two I-153's and five Ki-27's, which resulted in one of the I-16's being shot down. These are both really good beginner scenarios and would be ideal as a starting point, although some larger scale actions would also be a key thing to cover. It's an interesting battle and a bit different from the usual, so I think it will make for some exciting games.