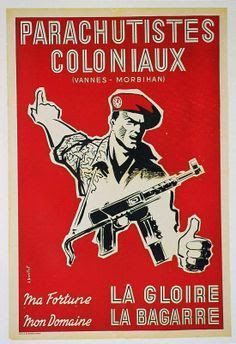 Just over a year ago I set out some plans to do a 10mm French Indochina company level wargaming project using Pendraken figures and the Fivecore Company Command rules from Nordic Weasel:

This didn't get going then, as I went off on another tangent when the first lockdown kicked in and ended up painting a Beja army for The Men Who Would Be Kings instead. I'd forgotten all about the French Indochina project until now, when I stumbled across the relevant post and the box of figures that I'd already collected together, originally for Cold War Commander.

I've been looking for a small figure based WW2 or Post War project as a break from air and naval wargaming, so this fits the bill nicely. I was intending to do the 15mm SCW project at some point but that's a big one, whereas the 10mm French Indochina option is far less work to undertake. I'll give this some more thought but it's a potential front runner for the next workbench skirmish project.