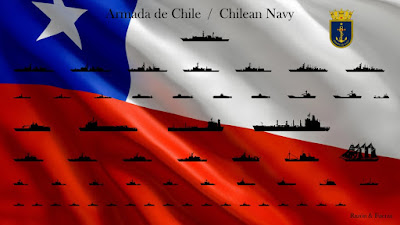 I've just finished the civilian C47's and Cessnas for the Football War project and fancy a change from painting 1/600th scale aircraft, now that the Corsairs and Cavaliers project is finally done and dusted. I'm supposed to be focussing on naval projects this year, so my next job will be the 1/3000th scale modern Chilean warships that I prepared for painting a few weeks ago. 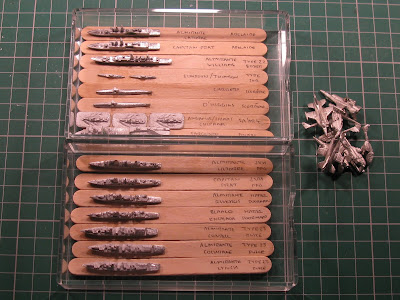 There are about twenty or so of these to do, along with some helicopters and aircraft, so I'm hoping they won't take too long. After that, I'll be painting an opposing naval force which will either be Peruvian or Argentinian, which would make for some good Naval Command games set in the early 2000's. I've also begun to explore the options for an Anglo Dutch War naval project, using the Mad for War rules, based on the Royalist privateers in the Isles of Scilly in 1648-51, but that's in a very early stage of development indeed. I haven't even decided on the scale yet!