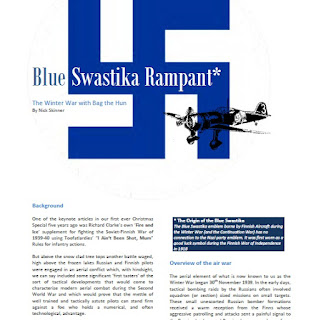 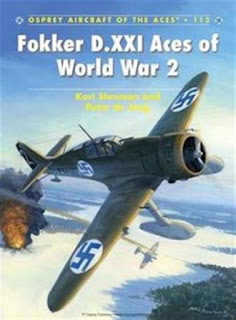 I've neglected Bag the Hun this year and haven't put a new project together yet, so it's about time I started to get myself organised. I could paint up the mid-war RAF and Luftwaffe models that I assembled for the Whirlwind project but the thought of all those standard camouflage patterns isn't very appealling as an exercise in painting. 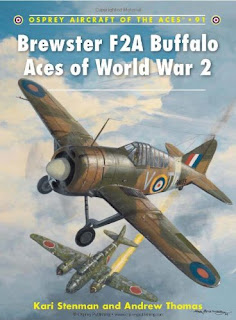 Instead, I thought I'd do something completely different and go for a new project entirely, using some of my existing leftover bits from other projects and a handful of new models. An article by Nick Skinner in an old TFL Summer Special, aptly titled Blue Swastika Rampant, provided a good excuse to give this project a Winter War and Continuation War focus. 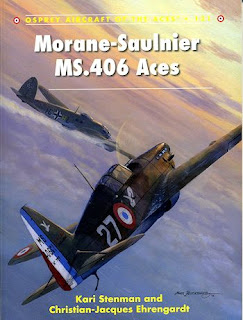 I already have a couple of relevant Osprey Aircraft of the Aces titles for this and now have a couple more as background reading material and a source of colour profiles. I'm now working out how many unusual and iconic aircraft types I can squeeze into the Finnish and Russian forces, so there's plenty of scope for some enjoyable and varied painting.
Posted by Jim Jackaman at 10:53