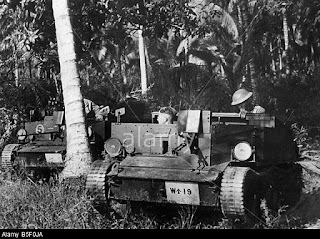 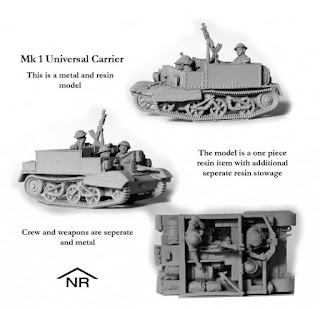 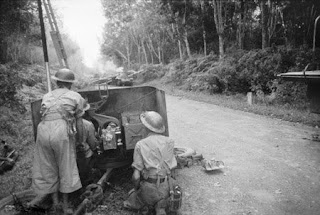 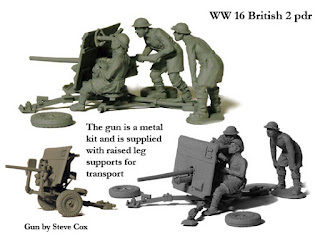 It's a new month, so I have a bit of pocket money to spend and what better to spend it on than some support units for the Chain of Command British platoon. The universal carrier will be equipped with a Bren or Boyes AT rifle team as mobile fire support or could be deployed as a tow for the two pounder AT gun, which will help to beef up the platoon against my Japanese Chi Ha and Ha Go tanks. Very handy!
Posted by Jim Jackaman at 05:06