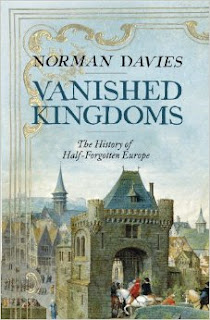 I found this in the Oxfam bookshop over the weekend and even a brief flick through of some of the chapters has given me lots of inspiration for potential imagi-nations projects. I'd never heard of Borussia, for example, and there are many other examples of now extinct nation states that could easily be used as a template for a fictional wargaming campaign. 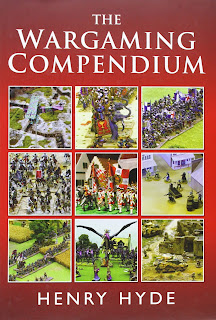 This is very much in the tradition of Charles Grant's wargaming campaigns set in a parallel Seven Years War context and more recently re-invigorated by the likes of Henry Hyde through Battlegames magazine and the Wargames Compendium. I even had some Spencer Smith plastic figures years and years ago for just such a project, having been inspired by an article in a Military Modelling wargames special. 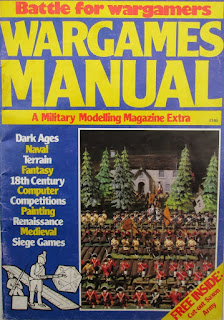 Anyway, I'd love to have a go at something outside my usual AK47 imaginations sphere of interest, so may well do some more background research and development along these lines. At the moment, Northstar have a sale on the Wargames Factory WSS box sets which is tempting but this could equally well be an interwar Mittel Europa themed SCW style thing, who knows....? It's all very much a paper project at the moment, however, as I have plenty to be getting on with already.
Posted by Jim Jackaman at 02:05