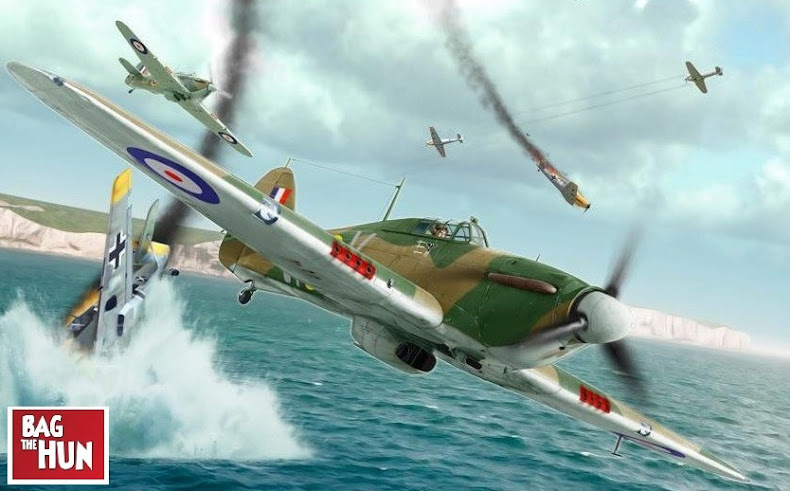 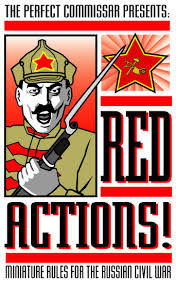 When I restarted wargaming about twenty years ago, the first things I painted were some 15mm Peter Pig RCW red infantry, at that time using old Humbrol enamels. I'd always wanted to wargame this period, being inspired by the Jackson Gamers webpage and the Perfect Captain's Red Actions! rules, but no one at the local club was interested, so it didn't go any further. I did get all the figures, guns and vehicles, however, including an armoured train just in case one day might be more popular. 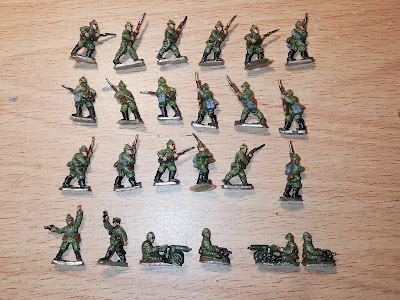 I found my enamel painted figures while looking for AK47 bits the other day and so I'm thinking of finally getting my act together for the RCW in 15mm, either with Red Actions!, Fivecore Company Command or Return to the River Don, the latter from the same author as For Whom the Dice Rolls. I've neglected 15mm wargaming for far too long, so I may well make the Spanish and Russian Civil War a solo project focus for later in the year, once I've completed some more of my naval projects. 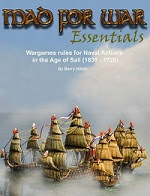