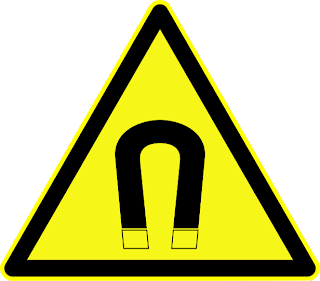 I just spent about 45 minutes cleaning up and assembling an L5 Sentinel, two Thunderjets and six Yak 9's, before I realised that the little plastic bag containing my remaining thirty or so magnets had disappeared.

There are three possible explanations:

1. I chucked them away by mistake and they're now at the bottom of the wheely bin of doom.
2. They've fallen down the back of my workbench into the cobwebs and concrete dust.
3. One of my evil offspring has pinched them and is now magnetising everything in sight and/or has eaten them.

I'm sure they'll turn up at some point but for the moment it's brought a sudden halt to my last phase of basing before I start painting the first installment of the planes for MiG Alley.

On a more positive note, the B29 Osprey and the Furies and Fireflies book turned up in the post today and both look like very good background reading material.